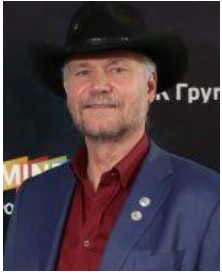 Thomas Bowens has over thirty years of international mineral exploration experience. After working in Mongolia with Harrods Minerals, Ivanhoe and later Lundin Mining, he then moved to Russia as Vice President of Exploration and Chief of Operations for Fortress Minerals Corporation. He led the Svetloye project exploration that led to a sale of the deposit to Polymetal. He later established IG Copper LLC and successfully organized a management buyout of Fortress for their 51% in the Malmyzh Copper Gold Project where Freeport McMoran was the 49% non operating partner. Malmyzh, under the IG team, became one of the largest copper-gold deposits in the world with 7.2 million tons of copper equivalent and was sold to Russia Copper Corporation in 2018. For Svetloye and Malmyzh, Thomas E. Bowens was twice the recipient of the Russian Federation’s Discoverer Medals, the only non-Russian to achieve this distinction. Mr. Bowens has reinvested his resources into the next generation of exploration successes in the Tintic district of Utah as well as projects in the Russian Far East which are currently being advanced under the IG banner. 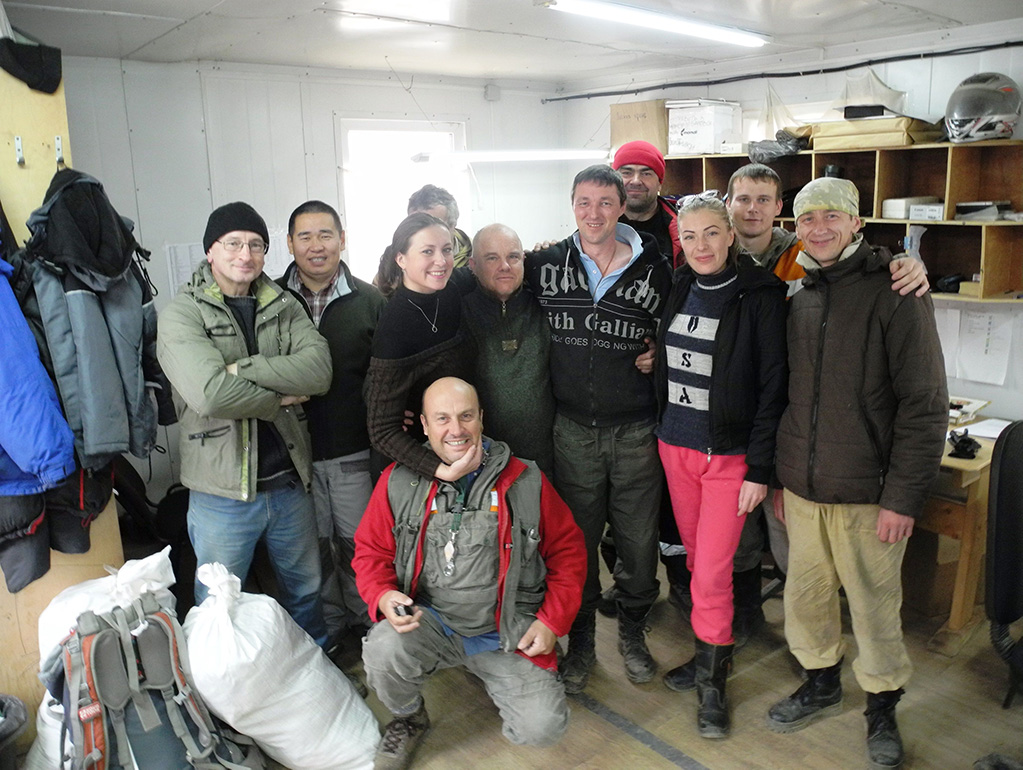